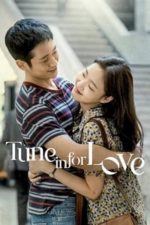 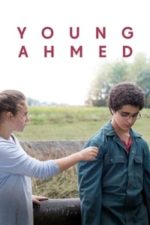 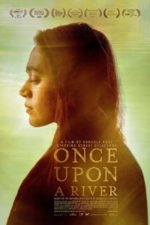 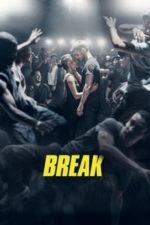 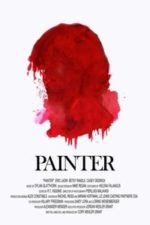 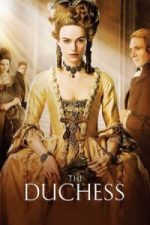 Georgiana Spencer became Duchess of Devonshire on her marriage to the Duke in 1774, at the height of the Georgian period, a period of fashion, decadence, and political change. Spirited and adored by the public at large she quickly found her marriage to be a disappointment, defined by her duty to produce a male heir and the Duke’s philandering and callous indifference to her. She befriends Lady Bess but finds she is once again betrayed by her husband who wields his power with the three eventually living uncomfortably together. Against this background, and with the pressures of an unfaithful husband, strict social pressures and constant public scrutiny, Georgiana falls passionately in love with Charles Grey, a rising young Whig politician. However, despite his ongoing liaison with Lady Bess, the Duke refuses to allow her to continue the affair and threatens to take her children from her.
Saul Dibb
Keira Knightley, Ralph Fiennes, Charlotte Rampling, Dominic Cooper
05 Sep 2008 (UK, Italy, France, USA)
Won 1 Oscar. Another 7 wins & 20 nominations.tt0864761 , England, Adultery, Duke, Gambling Debts, Marriage Crisis